Free lollies With every order
Free Delivery Nationwide. To most urban areas
Same Day Dispatch On weekdays - order before 5pm
0800 277 772

Changing our relationship with plastic 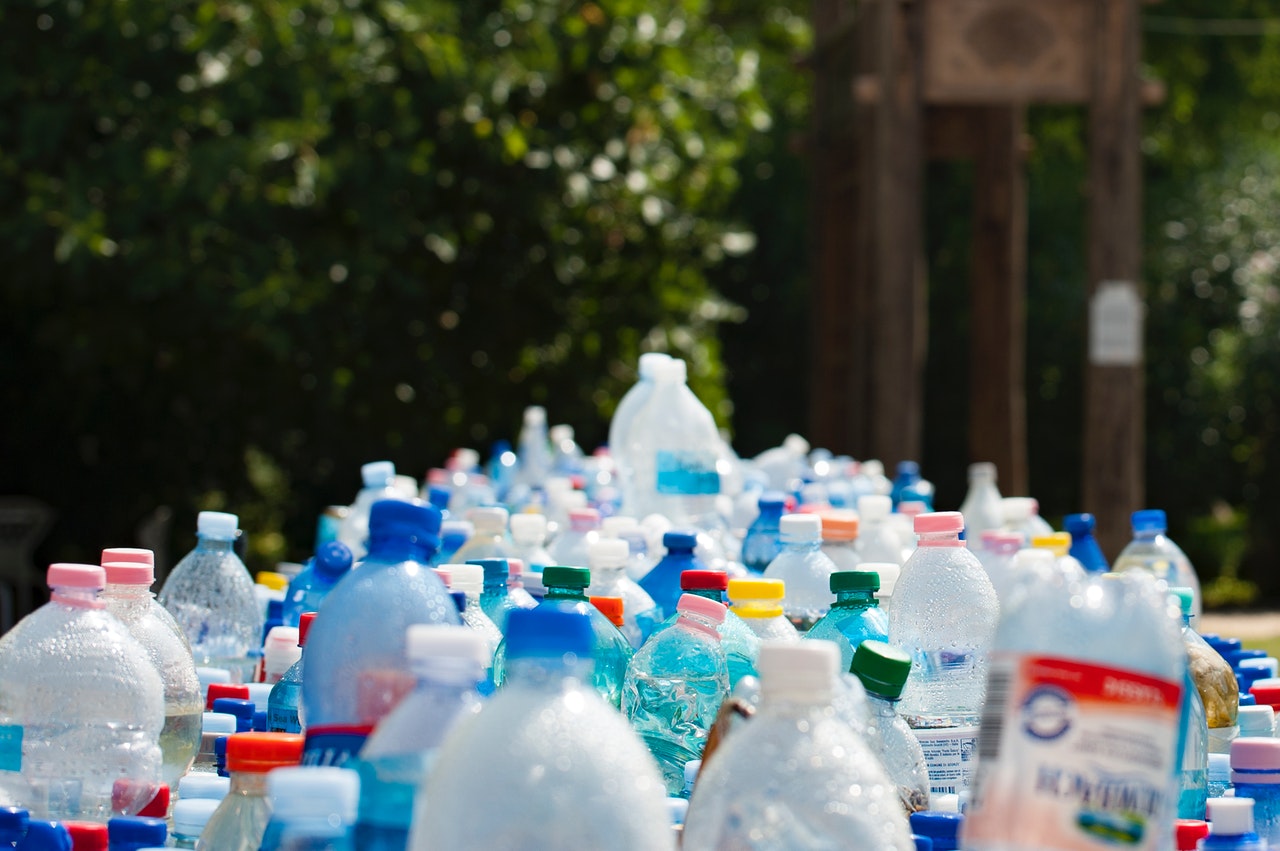 Plastic – what was once frequently used and celebrated in the packaging world has quickly become universally frowned upon. Now seen as a big problem that contributes to growing landfills and an increasing amount of plastic waste that’s found in our oceans, many people are doing all that they can to find more sustainable alternatives to common plastic items like bags and the humble toothbrush.

Plastic’s main ingredient, petrochemical, also relies on refining oil to be produced, and a dependency on fossil fuels is something much of the world is looking to reduce. But is plastic really as bad as it may seem? Are there any benefits to using plastic over sustainable alternatives?

In this blog, we take a closer look at plastic, its history, and how we could be using it for good.

The history of plastic

The history of plastic starts in the mid 1800s. The increasing popularity of billiards was starting to put a strain on the supply of natural ivory, which had been traditionally used to create the billiard balls. Billiard manufacturers needed an alternative material to ivory to keep up with demand, and they needed it fast. For this reason, a New York firm offered $10,000 for anyone that could provide a suitable substitute for ivory.

With this offer in mind, in 1869 John Wesley Hyatt managed to discover a plastic that could be moulded into a variety of different shapes. By treating cellulose, derived from cotton fibre, with camphor, Hyatt realised that plastic could be made to imitate popular natural materials like ivory and linen, which were in increasingly short supply.

With Hyatt’s discovery, humans were no longer limited by nature – there was only so much wood, stone or metal available. What plastic achieved was the ability to allow us to create new materials without the need to deplete the world’s natural resources (at that time). Advertisements could also be found praising plastic as the saviour of animals like the elephant and the tortoise, which may have become extinct without its creation.

While John Wesley Hyatt can be attributed as the first inventor of plastic, there’s also another important name that shouldn’t be missed – Leo Baekeland. In 1907 Baekeland invented Bakelite – the first fully synthetic plastic (it contained absolutely no natural molecules). Marketed as “the material of a thousand uses,” Bakelite could be shaped into almost anything. It was also a good insulator as well as being durable, and heat resistant, which made it ideally suited for mechanical mass production.

Plastic was never meant to be thrown away 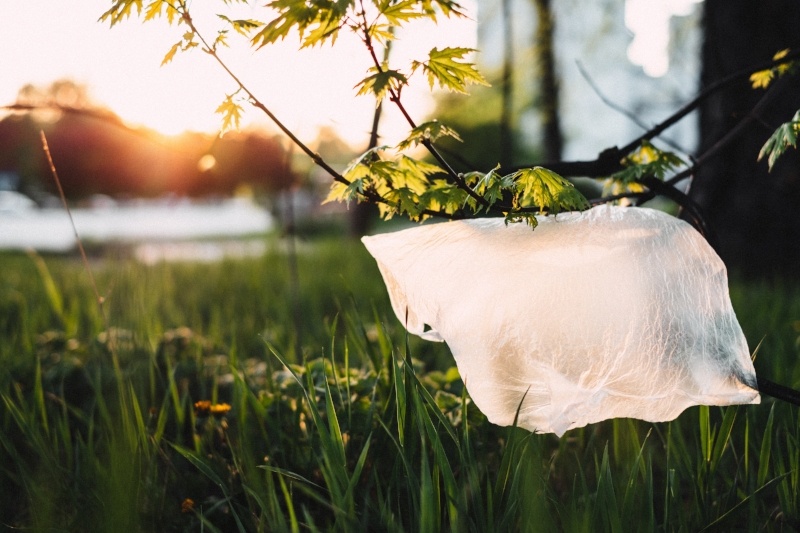 What we have learnt so far is that plastic was actually developed to try and help our environment, it can also be surprising to learn that plastic was never initially produced to be used once and then thrown away.

When we think of any type of plastic product or packaging, many of us wouldn’t see these items as something that can be reused over and over, many times. However, the inventor of the plastic bag had other ideas.

Invented in the early 1960s by Swedish engineer Sten Gustaf Thulin for the packaging company Celloplast, plastic bags were developed using a simple method of folding, welding and die-cutting a flat tube of plastic. Thulin's design produced a simple, strong bag with the capacity to carry heavy loads – it was later patented worldwide by Celloplast in 1965.

As recounted by his son Raoul, Thulin believed that plastic bags wouldn’t be used once and then thrown away, instead, they could be used multiple times. This would lead to less use of paper bags that were subsequently resulting in deforestation from mass production. 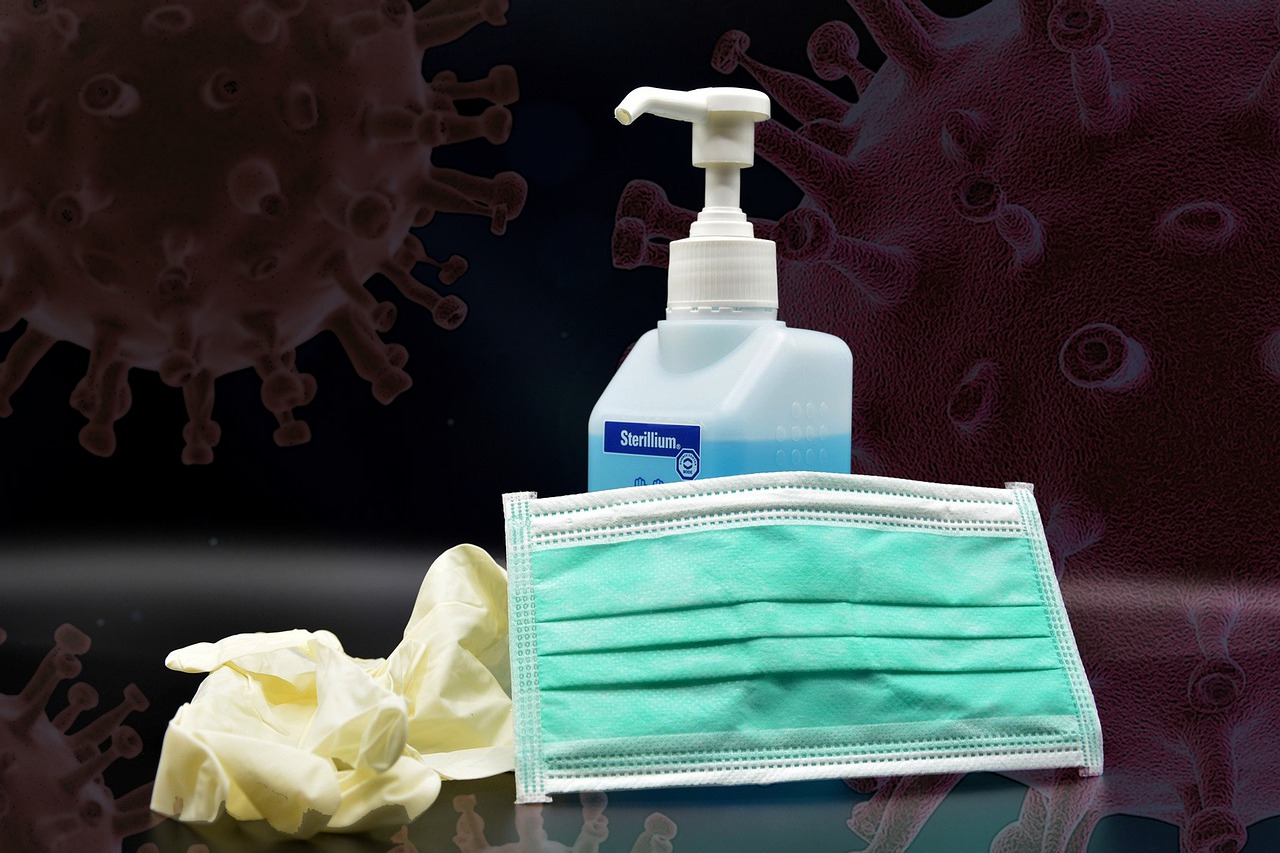 COVID-19 has resulted in many unforeseen challenges over the past year and will continue to present many more globally, as countries try to stay on top of the virus. Huge demand for PPE, like face masks and gloves, has soared and if it weren't for the plastic industry and big producers like 3M that manufacture these items on a large scale, this demand simply couldn’t be met.

Important types of PPE like N95 masks, disposable gloves and visors are essential for frontline health workers, in order to protect them from the virus and minimise the risk of infection. A material that was seen as a heavy polluter of our environment, polypropylene plastic, has now become a saving grace in a time where it’s never been so important to stay protected.

While most PPE is still single-use, many countries are starting to find ways that they can reuse and recycle polypropylene PPE once it’s disposed of. Take the UK for example – inside five NHS hospitals specialist thermal heating machines have been installed which convert used PPE into reusable plastic blocks. This allows hospitals to safely dispose of PPE in a sustainable way; the plastic blocks are then used to manufacture products like school chairs and toolboxes.

Plastic has been around since the 1800s and with COVID-19 resulting in a heavy reliance on PPE, there are no signs of plastic use slowing down anytime soon. Apart from its critical use in PPE, plastic also has a number of other benefits. Plastic has a low weight which can result in reduced fuel consumption in transportation – therefore better for our environment. Plastic is also suited to food packaging as it can be filled and sealed without human intervention. It will also keep food fresher for longer, reducing food waste.

While plastic can be hard to recycle, there are ways that we can be more responsible with our use of plastic. Trying to reuse plastic items and recycling where possible are important first steps. In our plastics recycling guide, you’ll find details on New Zealand plastic recycling and what can be recycled under each of the seven recycling codes.

For more information on recycling in New Zealand and to learn about recycling common packaging products like plastic and cardboard, just check out our recycling guide here.

Web Design and Development by Publica